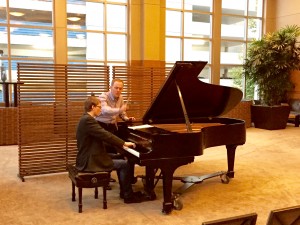 The SIPF is happy to release the dates of its three NW Festivals for the 2016-17 season. More detail for each may be found on the events page.

Precise dates for the Seattle International Piano Festival & Competition will be announced early in 2017. We anticipate rules and applications to be accepted between January 1 and May 15, 2017.