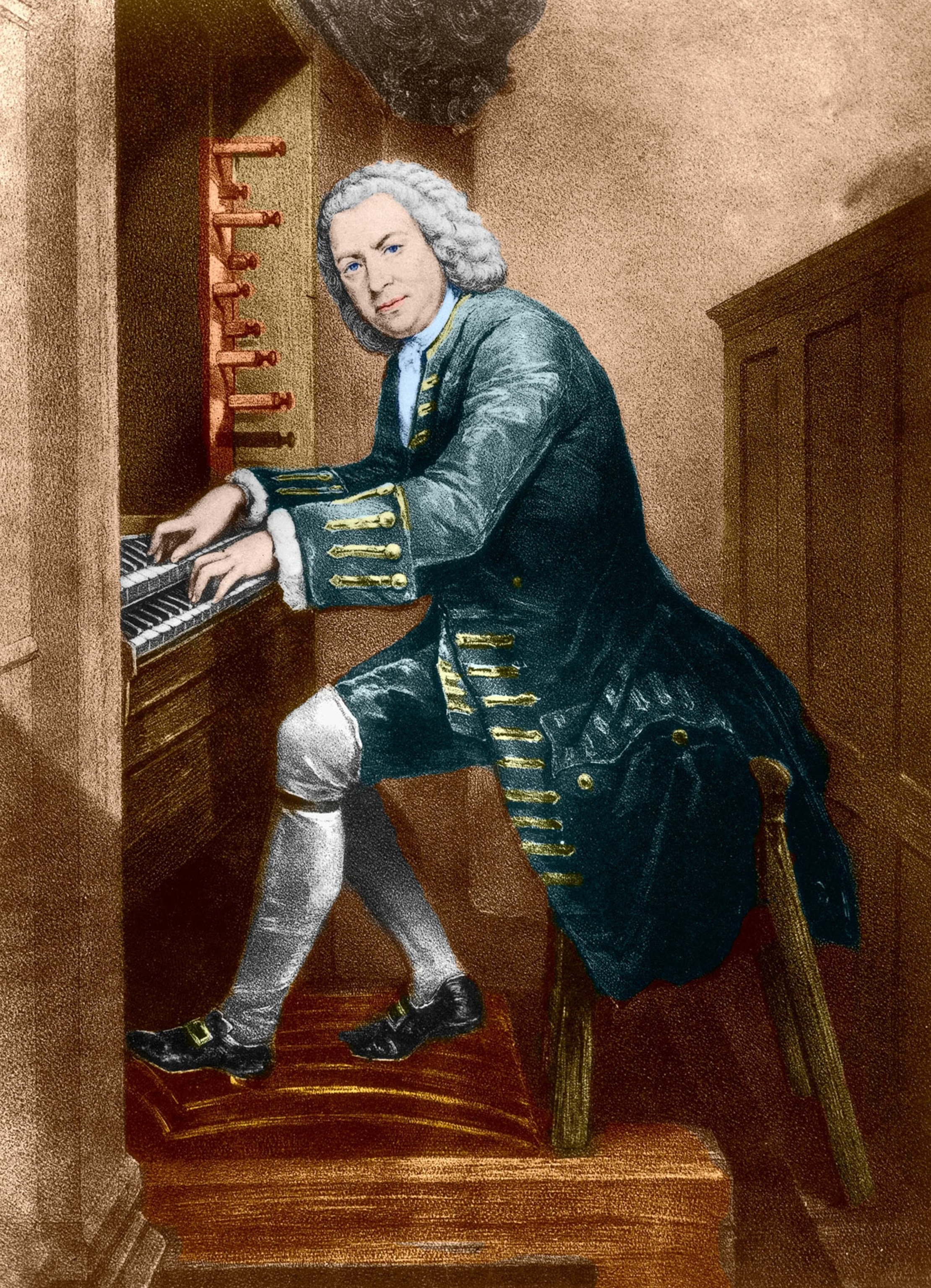 Saturday evening (9 pm Pacific Daylight Time, UTC/GMT-7), October 30 is the deadline for the 2021 Bach Festival. There is still time to prepare and submit your recordings to celebrate this paragon of musical ingenuity.

Nearly every composer to follow found the music of this genius to be the model for centuries following his death. Since then the fame and reputation of the music of J.S. Bach has only grown as it has been recorded, performed and studied many times over. And yet as scholars and performers uncover more insight, his recognition as a master of counterpoint and the old forms never slackens. A performer who plays one of his works becomes a part of a special tradition. Young Mozart played the works of the Anna Magdalena Notebook. The Well-Tempered Clavier was the only musical book Chopin took with him on his famous trip to Majorca. Young Beethoven played the same set of works daily.

When Bach plays, even God is listening!

Listen to the inimitable recording of the Goldberg Variations by celebrated performer, Rosalyn Tureck: